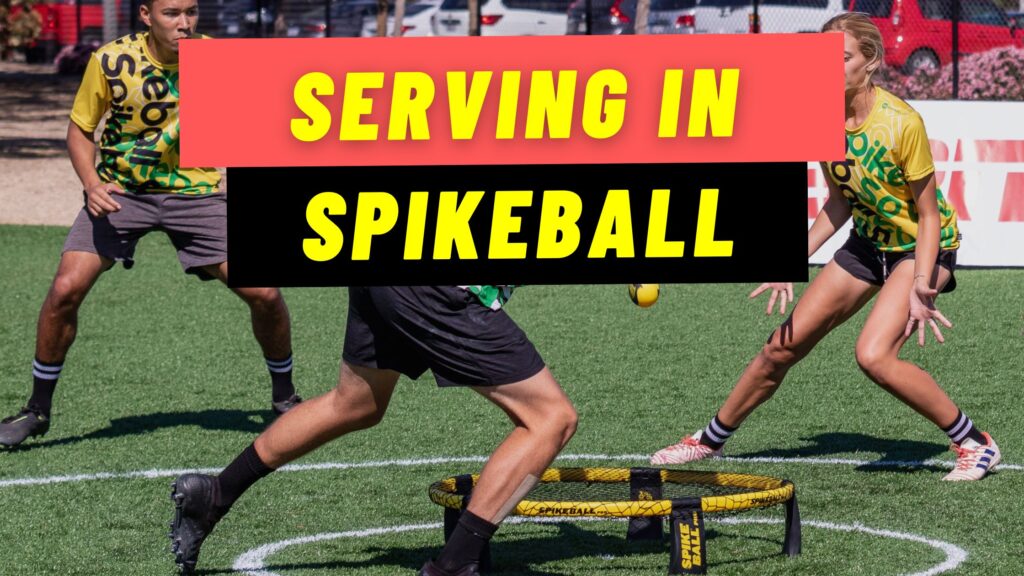 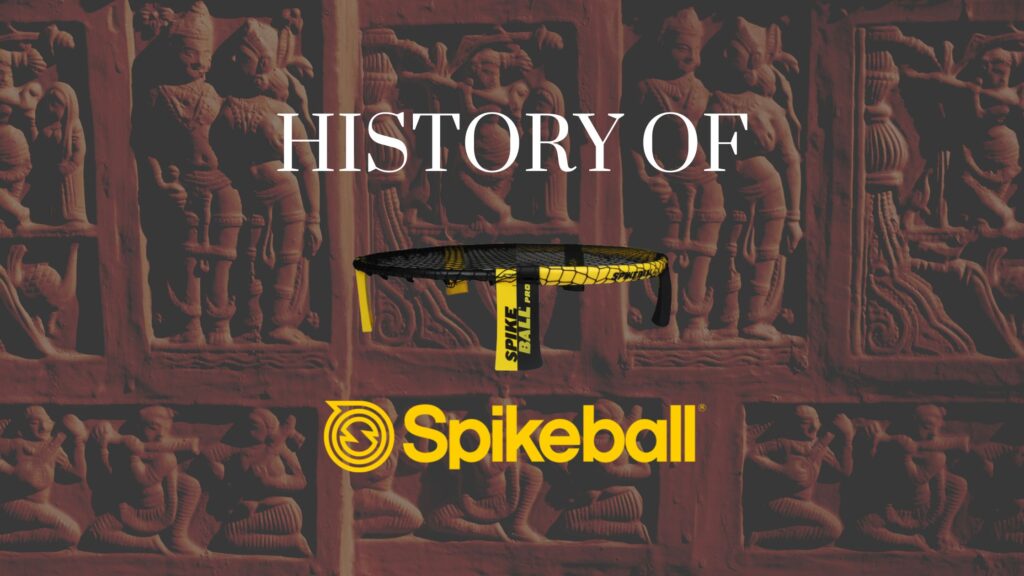 Spikeball may not date back to Roman times or ancient Egypt, but it has a pretty interesting history. The game first appeared in the 20th century, and it’s only in the last decade or so that it has become popular. Since then, it has made appearances on television shows and has been recognized by influential […] 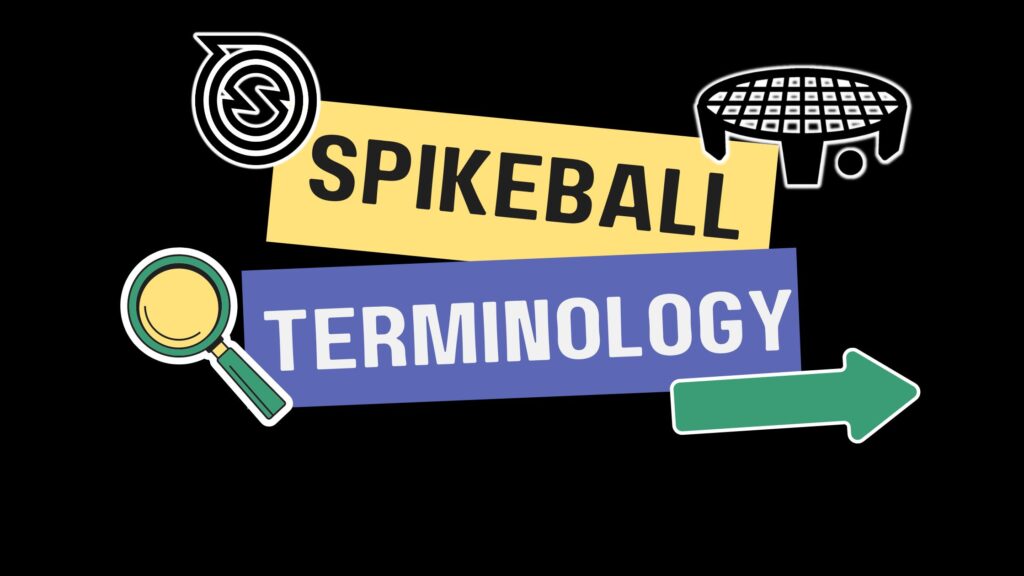 Find in this article an exhaustive terminology of all the words used during a Spikeball game. Service line​ Imaginary line of 6 steps that surrounds the net. Net The centerpiece of spikeball. The ball is played outside the net to change possession. Pocket A pocket is the space between the net and the rim. The […] 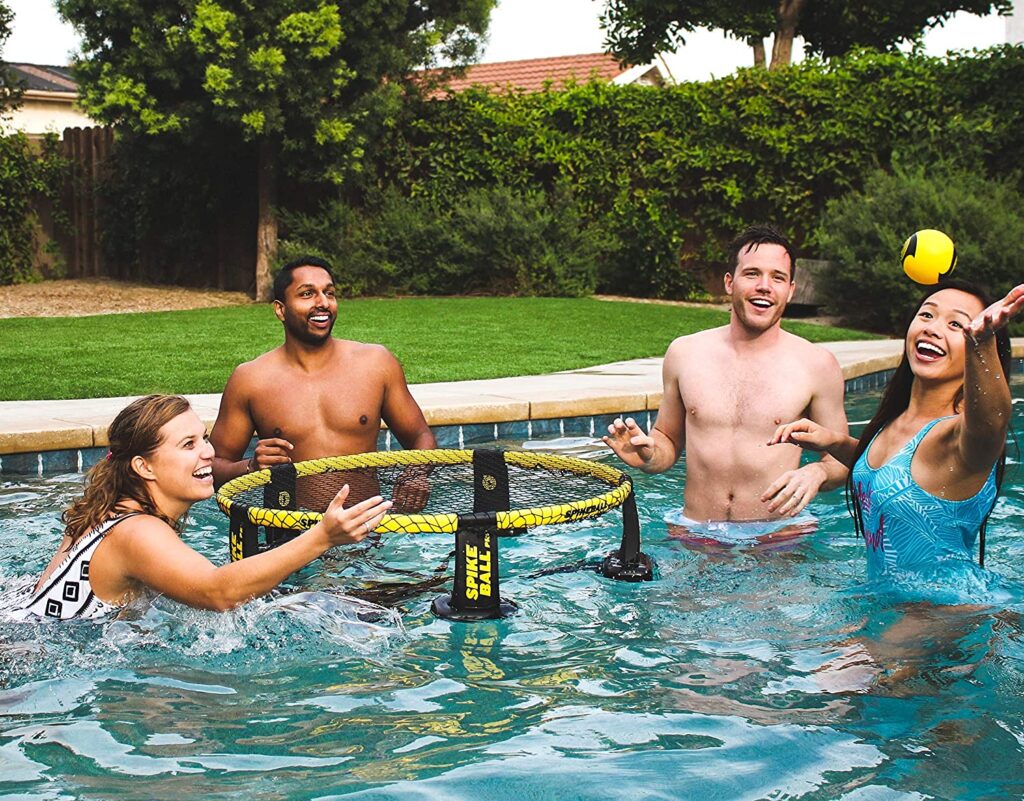 The creators of Spikeball have created a buoy that allows you to play spikeball in the water, whether in the pool, in the sea or in a lake. If you are wondering what Spikeball is, a brief introduction is in order! It is a trampoline shaped net, which is placed between two teams of two […]

What’s a “pocket” in Spikeball ? 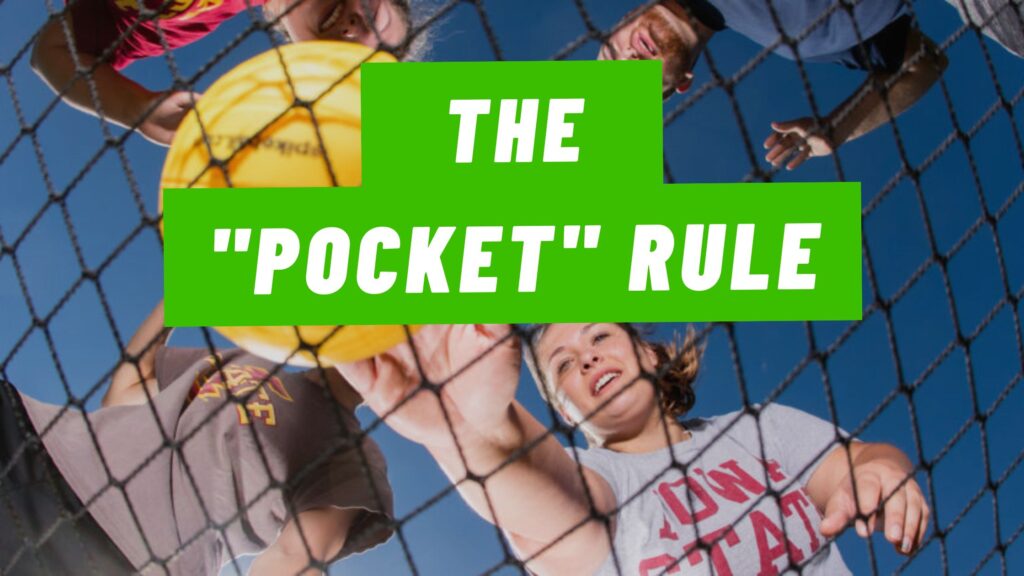 Roundnet, commercially called Spikeball, is a physical sport that uses the concept of volleyball. When learning how to play Roundnet, one of the terms you will often hear is “pocket”. In case you don’t know, a pocket in Spikeball is simply the space between the net and the frame. Also, during a game of Spikeball, […]

How to play Spikeball 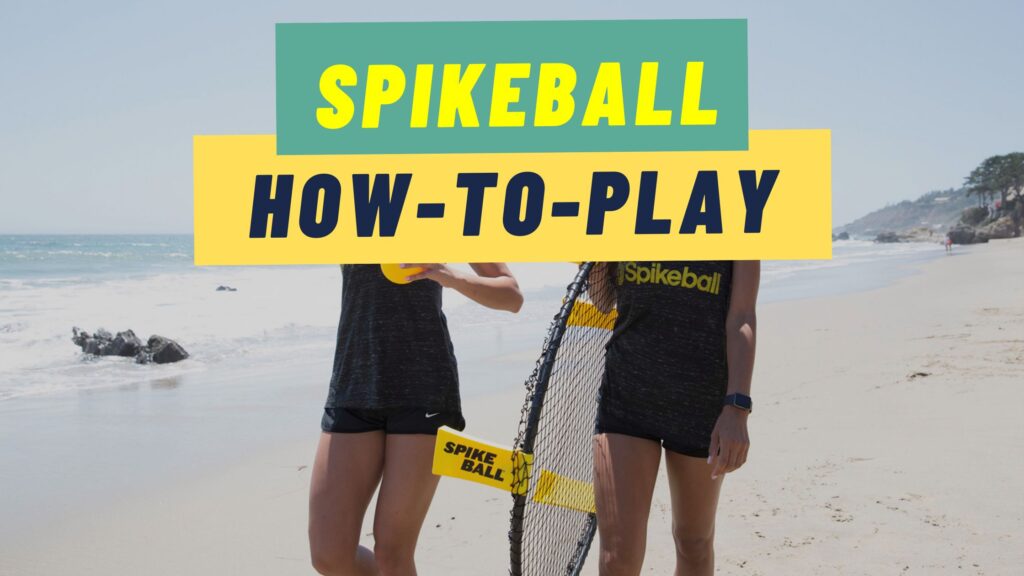 If you’re looking to get into Spikeball, you’re probably trying to figure out what equipment is needed and how many people you need to play. Today, we’re going to address these questions to help you understand which set you should choose as well as the different ways to play depending on the players available. What […]

How to set up a Spikeball correctly? 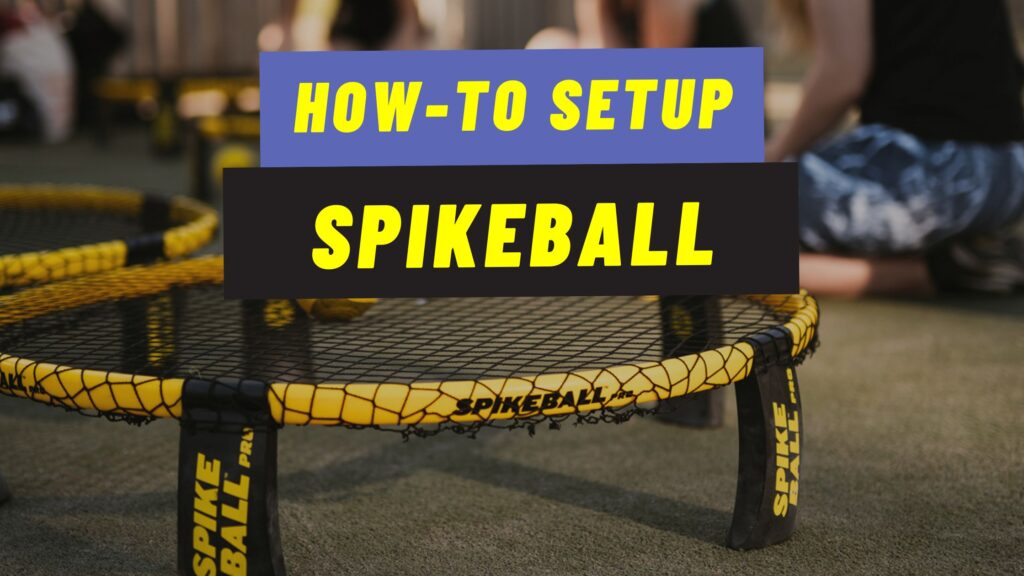 Learning how to properly set up your Spikeball game, including making sure the net is properly adjusted, can take some time and skill. You need to make sure that the net is placed on a stable, flat floor and that it has enough bounce to allow for serves and returns. The assembly steps are just […] 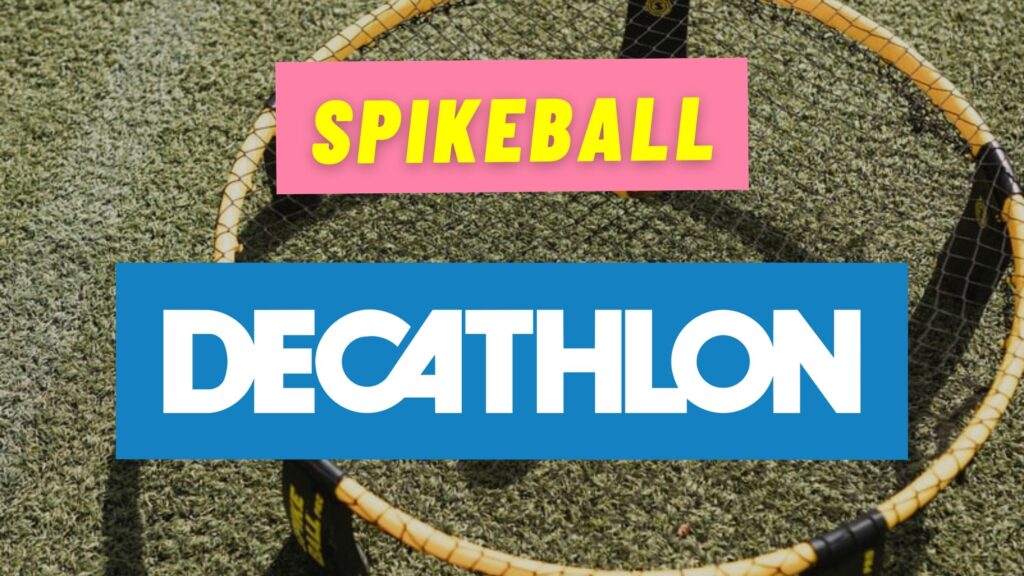 Roundnet is a sport that is played in teams with a ball and a circular bouncing net that looks like a trampoline. It is inspired by volleyball and is also known as Spikeball, which is actually the brand name of the manufacturer that popularized the sport. It is a simple and accessible sport that can […]

How to take care of your Spikeball Set (Ball and Net) 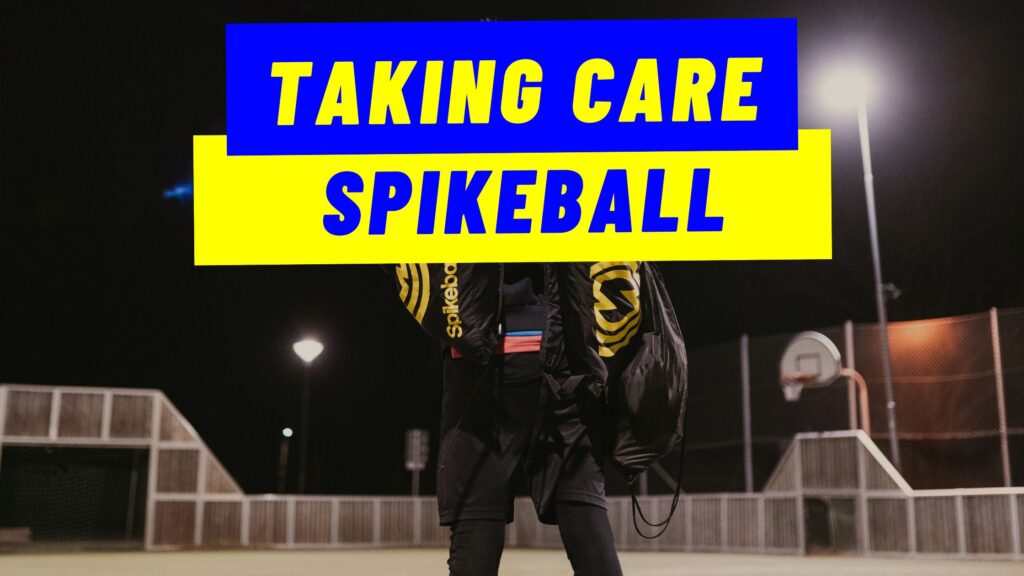 Welcome to our guide on how to take care of a Spikeball set! Spikeball is a fun and fast-paced game that is enjoyed by people of all ages. However, like any other sports equipment, a Spikeball set needs proper care and maintenance to ensure it lasts for a long time. In this article, we will […]